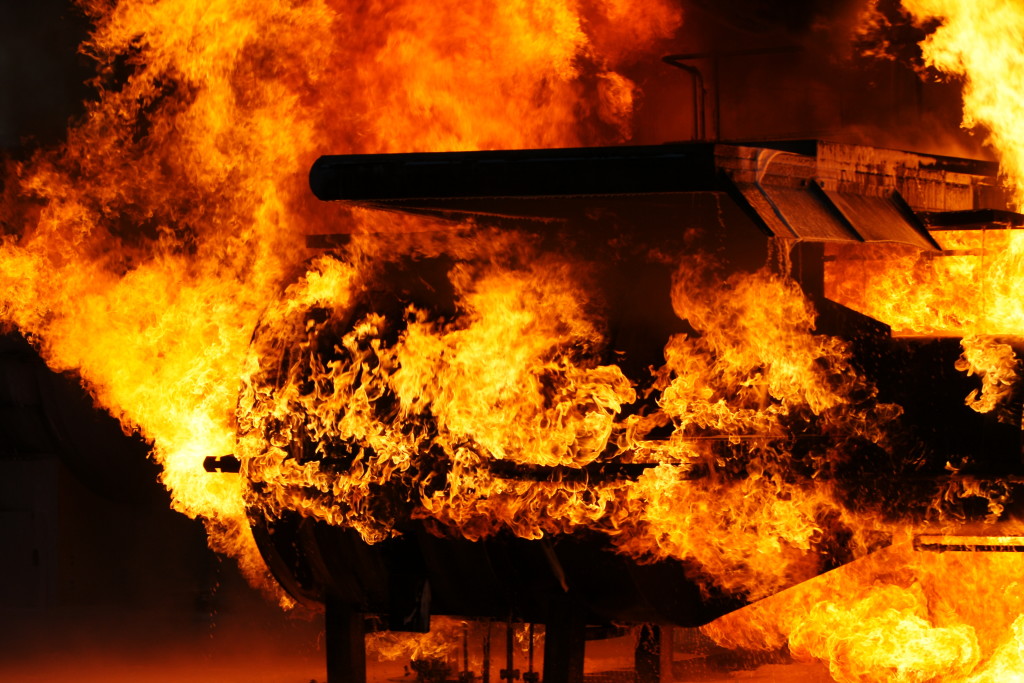 The OECDD Nuclear Agency defined safety culture as “an organizational atmosphere where safety and health is understood to be, and is accepted as, the number one priority” (INPO, 2013).  But having a culture that embraces safety as a value does not just happen; it needs to be forged.  It must be made a priority and receive attention, energy and resources just as other critical success factors in the organization do.

This article will present one of four basic and practical ways to help improve or reinforce safety culture in the workplace.

But first, a brief history:

The importance of safety culture gained prominence after the 1986 Chernobyl disaster; the investigation into the fallout identified a lack of a safety culture as a key cause of the catastrophe.  Flin, Mearns, O’Connor, et al. (2000), confirmed that a direct correlation exists between the quality of an organization’s safety culture and its safety performance.  Similar outcomes surfaced in the aftermath of other calamities such as the Esso Longford explosion in Australia, the Piper Alpha disaster off the coast of Scotland in the North Sea, and both of BP’s catastrophes in 2005 and 2012.

The Cullen Inquiry (1990) into the Piper Alpha incident ascertained that “a combined approach is needed to ensure the importance of safety is recognised.  A combination of strong leadership, vigorous process safety and a curiosity-invoking safety culture could hold the key.”  In the case of BP, there was a history of accepting shortcuts and safety violations and it was this pattern of behavior that in turn developed into a poor safety culture.

Here is one way to move closer to a disaster-free work environment:

#1 – What Gets Talked About

The continuous stories people share and give emphasis to in conversations send a strong message of what is important.  These stories reflect values, focus areas, where we want to spend our time and money, as well as what we want to pay attention to.  Typically, main focus areas drive business–targets, deadlines, budget, performance criteria and profitability.  None of these will ever go away.  The question is, if safety is a value, do we integrate its importance during these key conversations?  How often do we express concern for people?  Do we talk about employees as mere tools that get the job done or real assets to the company?  What signals do we send with what we say and do not say?

Many companies start each shift with some form of safety meeting.  Often, these meetings are rushed.  People quickly pick up on this.  The company may sing safety, but the workers hear production.  If a company is not willing to give the necessary time to ensure that employees approach their responsibilities safely, then it becomes evident to everyone that safety is a mere afterthought to those in charge.

Often, toolbox talks focus on detailing the critical tasks for the day.  A casual “be safe” is thrown in so that management can say safety was covered.  But, what does “be safe” mean?  It is too vague, too general and has no connection to the work.

The message is explicit: Production is king.  In reality, production needs to be king.  Without profit no one will have a job.  It is only when leaders take the time to discuss and explain how each task must be approached to execute it safely that the necessary behavior change toward safety will occur.  Safety cannot be an addendum.  It only becomes a value when we give it prominence by integrating it into discussions regarding daily planning, production targets, strategy, human resources and budgets.

Check back next month for the next step to Developing a Robust Safety Culture.