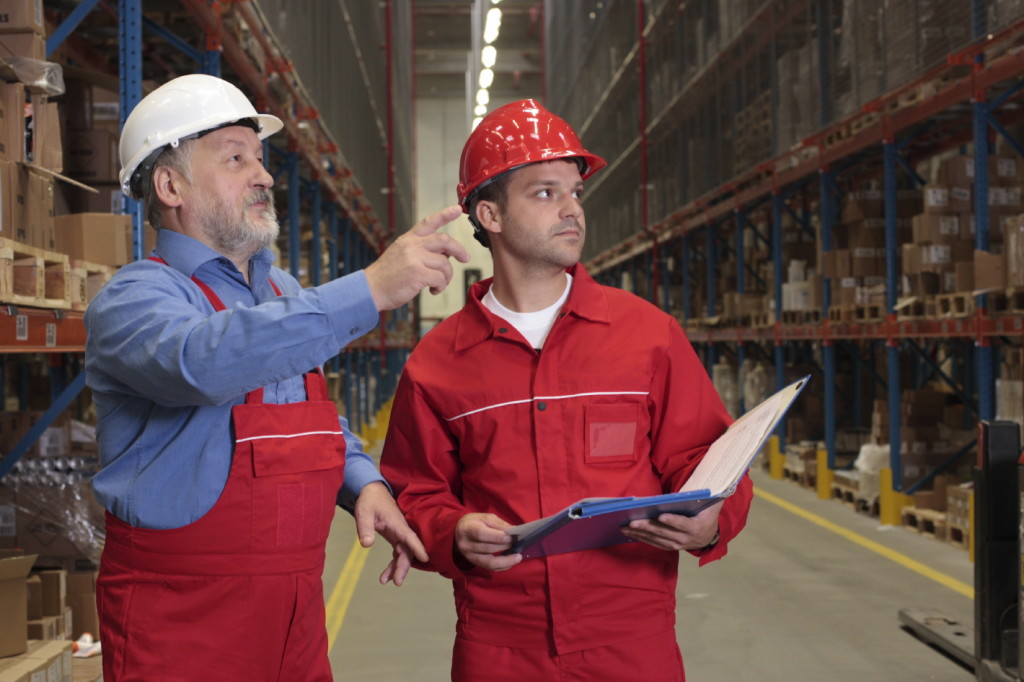 Calls to maximize the utility of older workers – by honoring experience, providing training opportunities, and offering flexible work and retirement options – began to sound at least a decade ago. HBR [Harvard Business Review] contributors have suggested we “retire retirement” and “adapt for an aging workforce.”

But proposing reform is one thing. Instituting it is another. Have companies followed through? Our analysis suggests that some are starting to. We’ve found four best practices for accommodating older workers that should serve as a model for other organizations:

1. Flexible, half-retirement. Although retirement reform remains stagnant at the policy level, companies are being more proactive about modifying employee exit schemes. For example, Scripps Healthcare has installed a phased-retirement program: Retirees work part time, while drawing a portion of their retirement funds, so they still effectively earn a full salary and benefits. Meanwhile the company avoids having to hire expensive temporary workers and retains talented employees in areas where skills are scarce. WellStar Health System offers a similar option for employees who have been with the company at least ten years.

2. Prioritizing older-worker skills in hiring and promotions. Companies like Vodafone are putting more emphasis on employees’ loyalty, track records, competence, and common sense, all commonly found in older workers. Vita Needles does the same, noting that loyal older employees not only enhance the company’s reputation, but also yield higher quality work and attention to detail. B&Q (winner of the 2006 “Age Positive Retailer of the Year” Award) says that it hires for soft skills, such as conscientiousness, enthusiasm and customer rapport, which senior workers also seem to show in abundance, while Home Depot famously looks to older store clerks for the experience-based know-how that customers demand. And these aren’t just perceptions: A report from the Sloan Center on Aging & Work at Boston College has found that, compared to younger workers, older workers do have higher levels of respect, maturity and networking ability.

3. Creating new positions or adapting old ones. Migros Geneva retrains employees for jobs that better suit their aging skill-sets – for example teaching a 58-year old cashier to be a customer service representative. Marriott’s Flex Options for Hourly Workers program offers a similar service, helping 325,000 older “associates” around the world transition out of physically taxing roles by teaching them new skills on the job, while United Technologies invests $60 million dollars annually in its Employee Scholar Program. And Michelin rehires retirees to help oversee projects, foster community relations, and facilitate inter-generational mentoring. This strategy works at the executive level, too. HPEV, the intellectual property and product development company, recently formed a Strategic Advisory Board headed by a recent retiree, Dick Schul, recognizing the value of his 43 years’ experience in the industry. Other companies, such as ExecBrainTrust, specialize in matching recently retired executives with temporary consulting roles.

4. Changing workplace ergonomics. Although not all older workers are feeble, companies can and should adapt for those who need some extra support. BMW has made inexpensive tweaks to workplace ergonomics for older employees (think wooden assembly-line floors, custom shoes and easier-to-read computer screens). Another example comes from Xerox, which recently introduced a training program to teach better ergonomic health strategies and raise awareness about the normal aging process. Unilever UK has also instituted a wellness program designed to prolong the working life of its older employees.

Companies that make these changes have seen tangible improvements in retention and productivity, organizational culture, and the bottom line. Since B&Q began actively recruiting older workers, its staff turnover has decreased by a factor of six, while short-term absenteeism is down 39%. Leaders say its growing ranks of older employees have been integral in creating a friendlier, more conscientious work environment. And profits are up 18%. Following its ergonomic changes, BMW has seen productivity jump 7% and its assembly line defect rate drop to zero. United Technologies has boosted its older worker retention rate by 20%, and Unilever UK estimates that it gains six euros in productivity for every one euro spent on wellness. Companies with high over-50 employment rates – at both the staff and executive level – are also proving to be leaders in their respective industries. Michelin and WellStar Health System are two examples.

Given demographic trends in the developing world, corporate workforces are set to age significantly in the next few decades. Is your organization ready to adapt?

Original article can be found here.