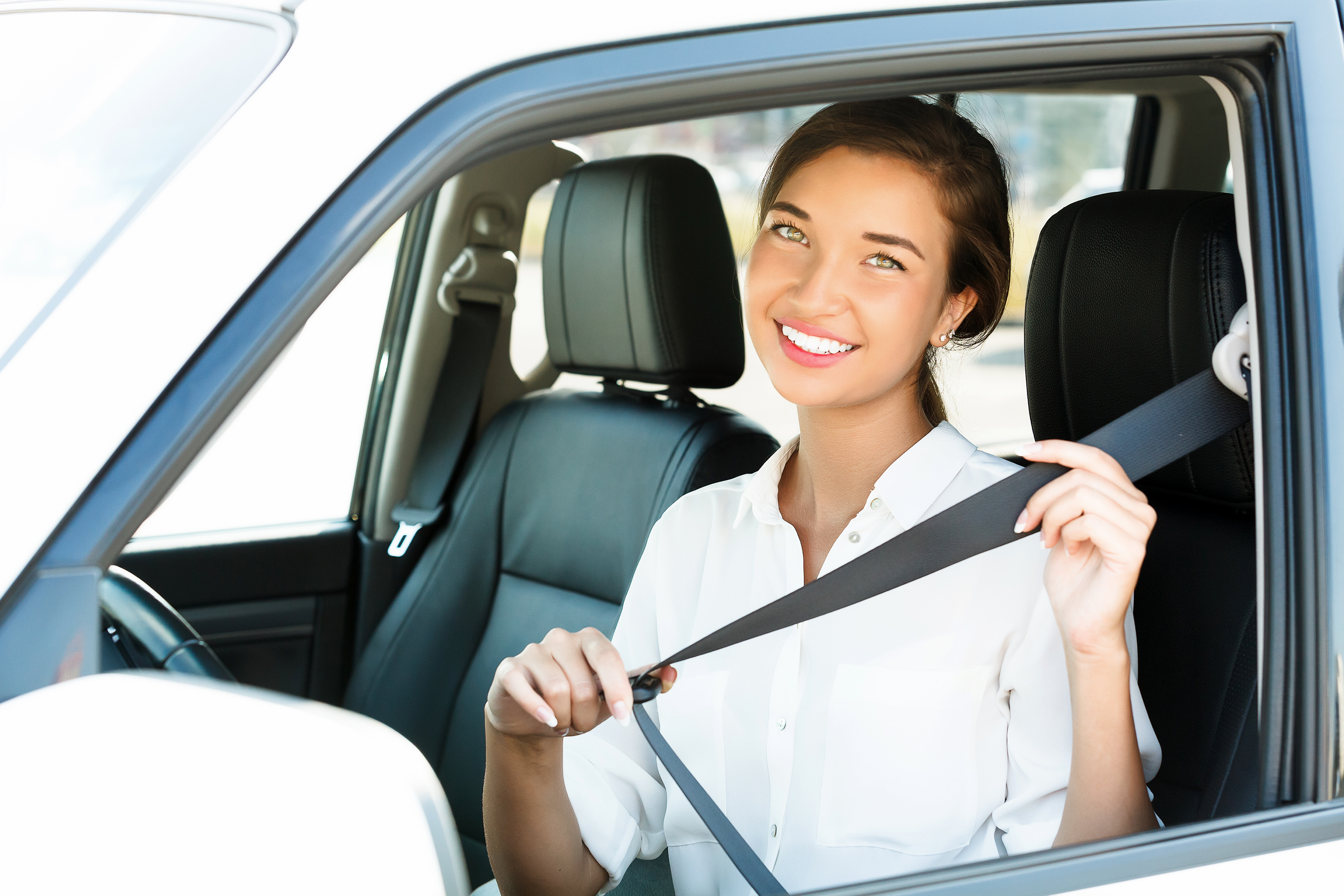 McNair earned a 2014 Campaign Winner banner by accumulating the most points for student participation and reaching out to parents and the community with their safe driving message. Students started the month-long campaign with a t-shirt/storyboard competition and passing out anti-texting stickers. On social media, youth used Hash tag, #MIND2014 (McNair Informing New Drivers), and posted pictures of campaign activities. Student groups created a texting slogan on the school fence using solo cups and held up signs in a rally attended by Stockton mayor, Anthony Silva, and covered by the Stockton Record. A skit at the Spring Rally, daily video PSA announcements and a pledge activity helped teens deliver positive messages related to distracted driving. An email to parents and guardians described the event and reinforced the importance of safe driving behavior. Prior to the campaign, 67% of students surveyed admitted to driving distracted and in a post-campaign survey, 6% said they still engaged in this unsafe behavior and they pledged change.

This campaign was a success because students at McNair were empowered to create positive peer-to-peer teen safe messages and they produced significant results. Youth have a powerful voice and they can be effective as advocates for values that support traffic safety in their schools, their families and in the community.